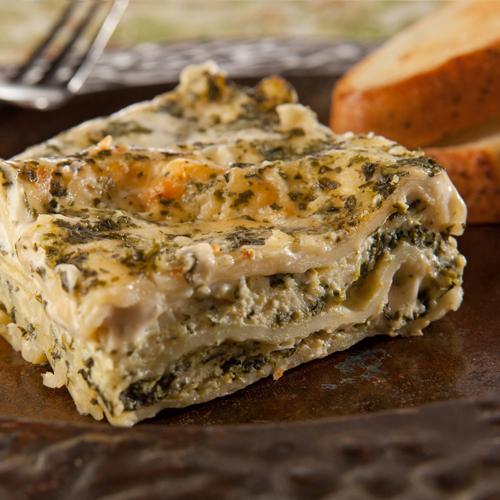 Back to Recipes
Print Recipe

Allow the frozen spinach to thaw. Bring a large pot of water to a boil. Cook noodles as directed and let cool.

Meanwhile, in a large skillet or saucepan, cook sausage over medium-high heat until browned and drain the fat.  In a large bowl combine the Cheeseball Mix, ricotta, half of the shredded mozzarella (1 cup), Parmesan, eggs and salt. Stir until well combined.  Stir thawed spinach into cheese mixture.